Years ago a friend sent me a link to Mayan astrology. For fun I popped in my birth date and came out as... White World Bridger. At the time the write-up amused me, because it fitted my personality so well. I am and always have been a world bridger. In fact... I even won a blog award for it! 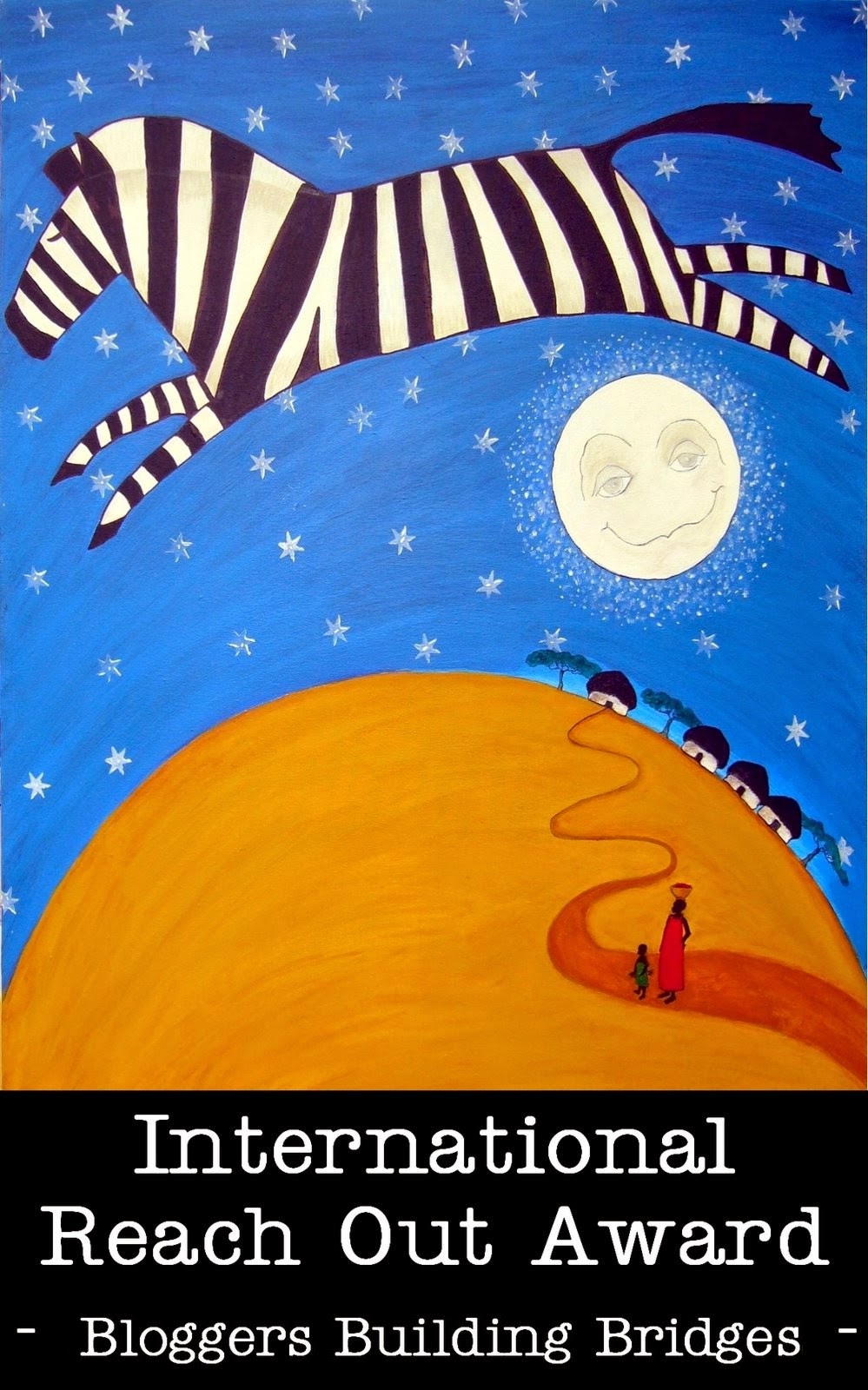 As a long-standing member of Blog4Peace I've recognised the vital need for our planet to build bridges... between the divides of countries, races, religions, and political aspirations. We can accomplish nothing unless we work together.

On the surface that might make my recent stand on voting Yes for Scottish independence seem strange. You would think the alternate side slogan of "Better Together" would fit a world-bridger better. In theory... it should, but bridges can only be built when both sides are strong. You cannot bridge a divide when one bank is weak and crumbling. It just won't work. Plain and simple - your bridge is going to collapse. The truth, sadly, is that the United Kingdom is not made up of equally strong and respected sides. Most simply summed up by the coat of arms... 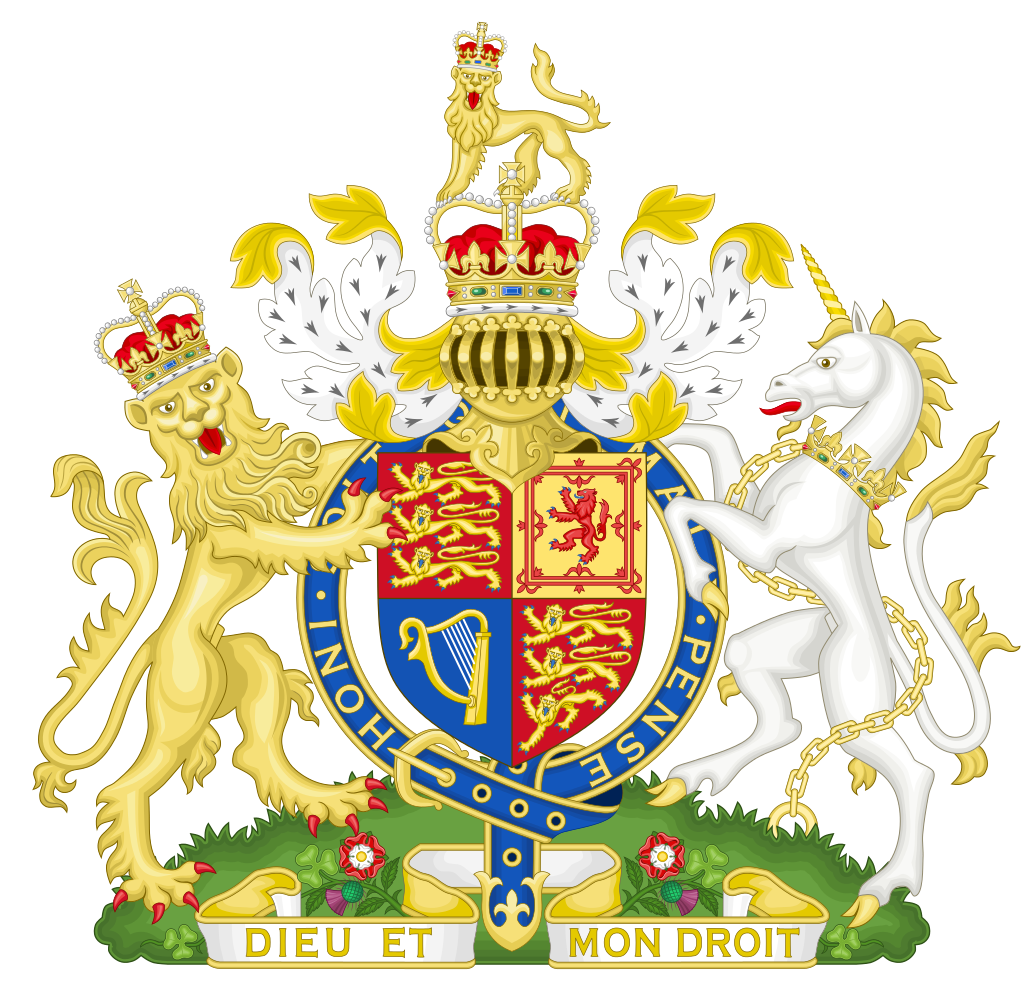 Ever notice that the Scottish unicorn is chained? I never did until recently, but I've certainly felt it since I've lived up here. There are words for partnerships where one side is chained up... and none of them are good!

And that is why I voted Yes, because I believe bridges between equally strong sides will do more to unite this planet than simply ignoring the issues and trying to hide from them. Our planet is divided. We are never going to be all the same. We are of different skin colours and language groups. We worship in different ways, or not at all. We have issues special to our particular cultures. We will never all be the same and why should we? We glory in the diversity of Nature, don't we? We don't want a planet with only one bird species... so why do we try to enforce a world with one humankind? One religion? One political viewpoint? One country?

In a strange twist of fate, Mayan astrology links this fortnight back to that White World Bridger symbol. 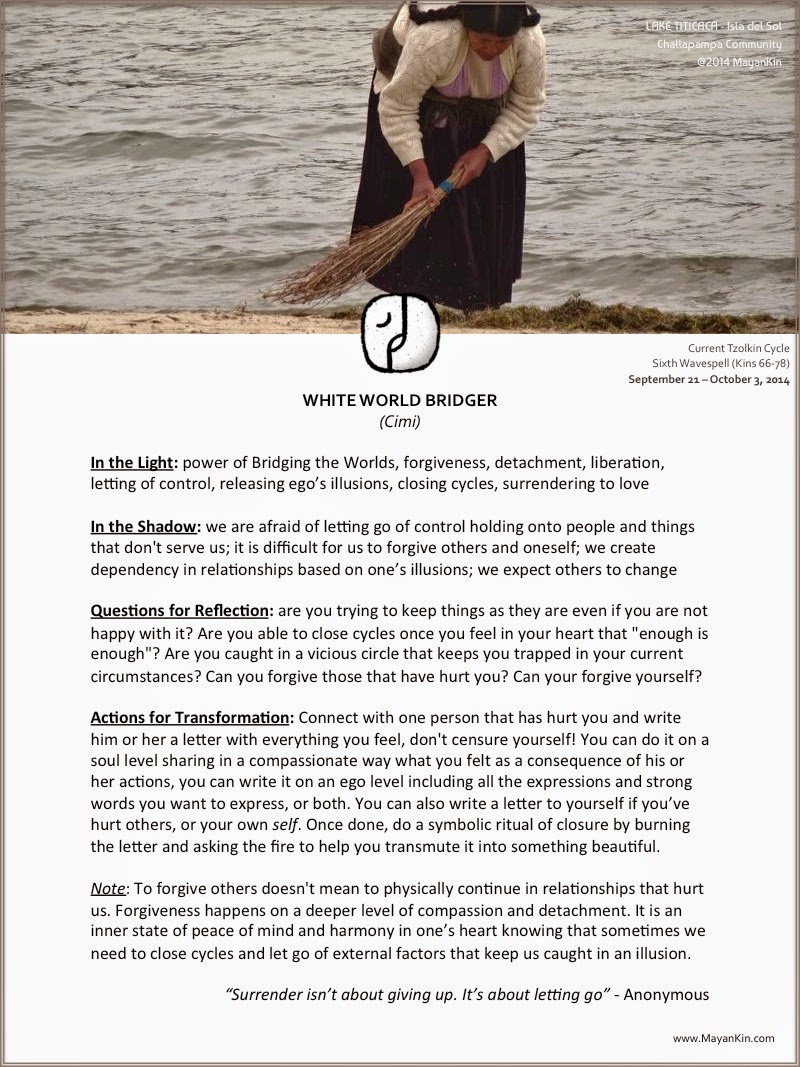 Action for Transformation... forgiving the other side in order to build the bridge. Letting go of the illusion that there is no hope of changing things for the better. Bridgers see the bigger picture, I think. We see the fact that you can work together and still keep your independent unique identity. It's all about building those bridges of mutual respect.

And this brings me back to the recent referendum in Scotland. Whether Scots voted Yes or No, most of them voted with a passionate hope in a better future. Now comes the tricky part - building the bridges between those two sides. Both are equally strong, since the voting was an almost equal 45-55%. We can build across that easily, with determination. We can create a better future.

LOVE LOVE LOVE LOVE this post, M. I don't really know much about what's going on concerning Scotland because I was having an internet break at that time, but I understand what you're saying here. The Mayan astrology link is so powerful that I just had to save it, too....and the video clip is also so powerful.

You made me wonder about my own Mayan calendar sign, but I was so surprised myself to read the description because I also felt it fit me very well (much better than my zodiac sign). I'm Rain. :-)

The video was the best, wasn't it?

I went and red RAIN. It fits you a lot, I think. My day sign is DEATH. Sounds creepy, but it's actually a nice sign.