I saw a great quote from Ruth Bader Ginsburg today. She said:

Fight for the things that you care about,
but do it in a way that will lead others to join you.

I needed the reminder, because quite often the things we care deeply about may be of no interest, or even be an anathema, to others.

A few months back, I wrote out the things I care about in a reply to someone on Facebook who had requested the chance to debate our different points of view. I have waited over two months now, so I think I can safely say this person never had any intention of discussion. I suspect that they thought I had no clear argument, no way to prove my point of view, and expected it to be over quick and easy.

It seems that sometimes, when you fight for what you care about there will be those that run and hide.

Since I took a fair time to research and write my response, and it is very much about the things I care and fight for, I've decided to share it here. I have removed what he wrote to protect his privacy.

He disagreed with my opinion that Jesus was 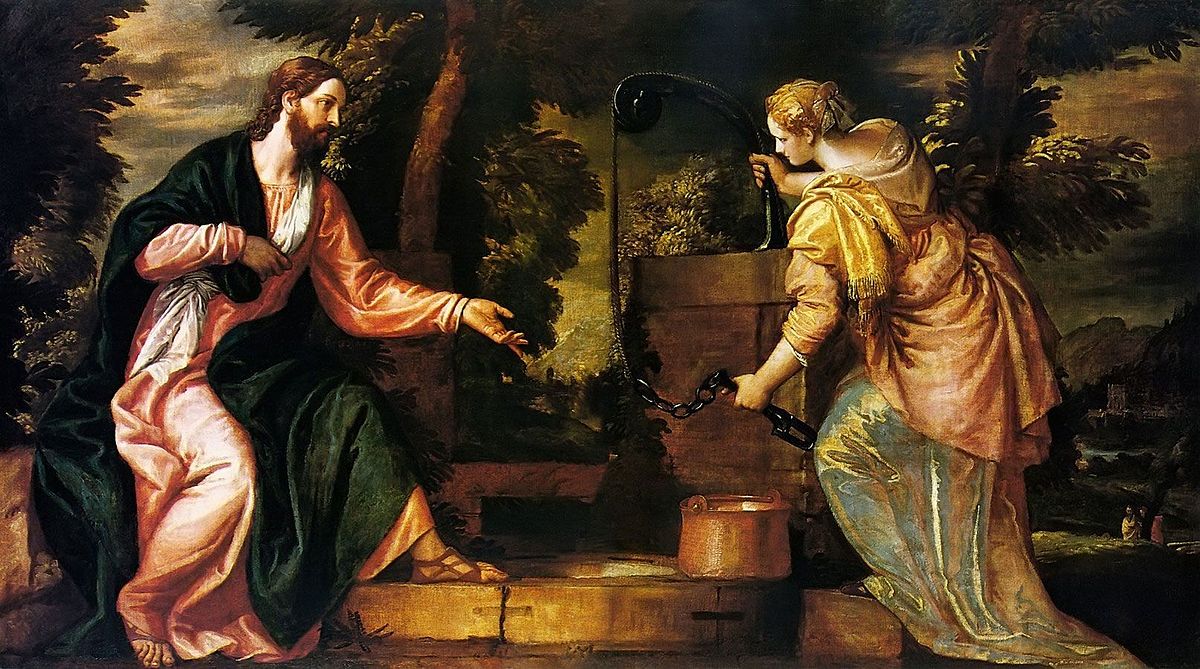 Not only that, but in the story of the woman he heals on the Sabbath, he calls her a "daughter of Abraham". That is heresy - there are only SONS of Abraham in Judaism. No daughters are given a title of respect. Jesus did that. He elevated women to an equal footing in Judaism. That is huge. Plus he had women followers. Also highly "not done" in Judaism. He not only taught women, but he had them go with him, same as his disciples. I couldn't remember their names, so I had to look that up.

Luke 8:1-3: “Mary, called Magdalene, from whom several demons had gone out, Joanna, the wife of Herod’s steward Chuza, Susanna, and many others who provided for them out of their resources.”

"Of all the Gospel material related to women, none is more enigmatic and empowering than the role of the women in post-Resurrection space . . . I [wrote of] the women on Calvary remaining faithful to the end. For those women, it was anything but an end. Even when the male disciples fled in fear, they remained to await a new frightening dawn that would propel them into a mission transcending all other missionary endeavors recorded in Gospel lore. The early church seemed unprepared for the archetypal breakthrough and proceeded to consign the women to historical invisibility." 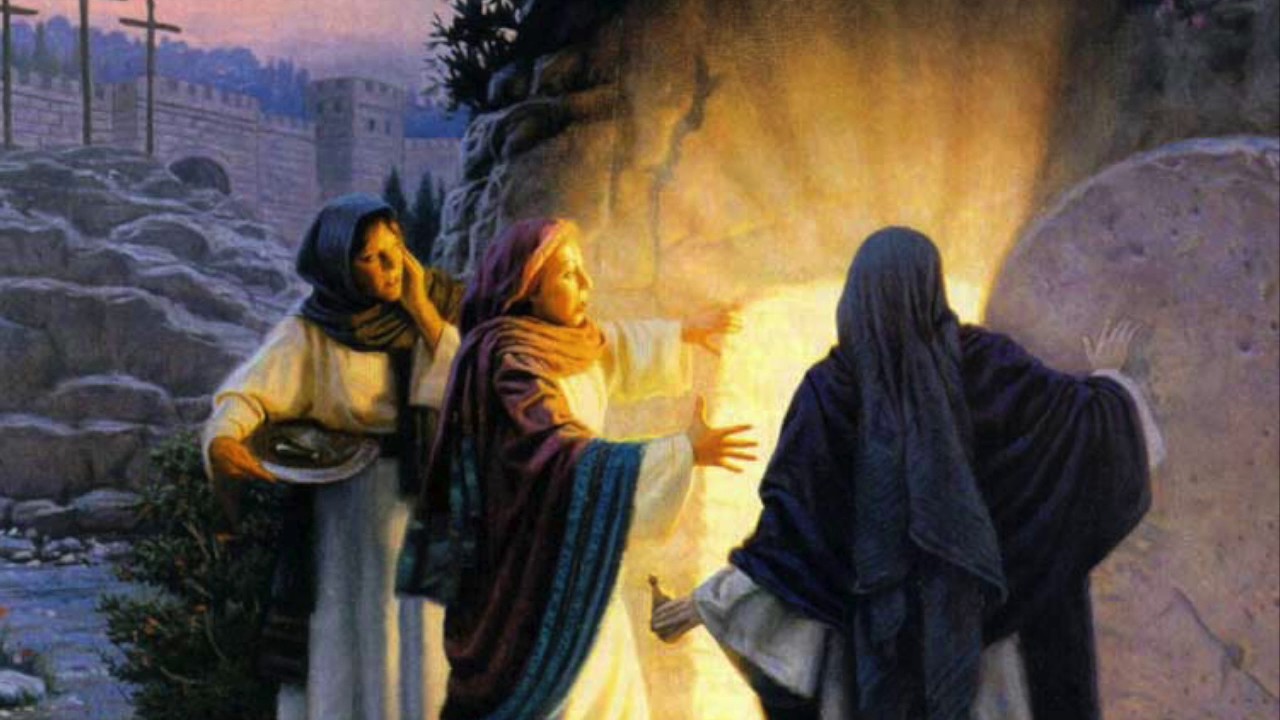