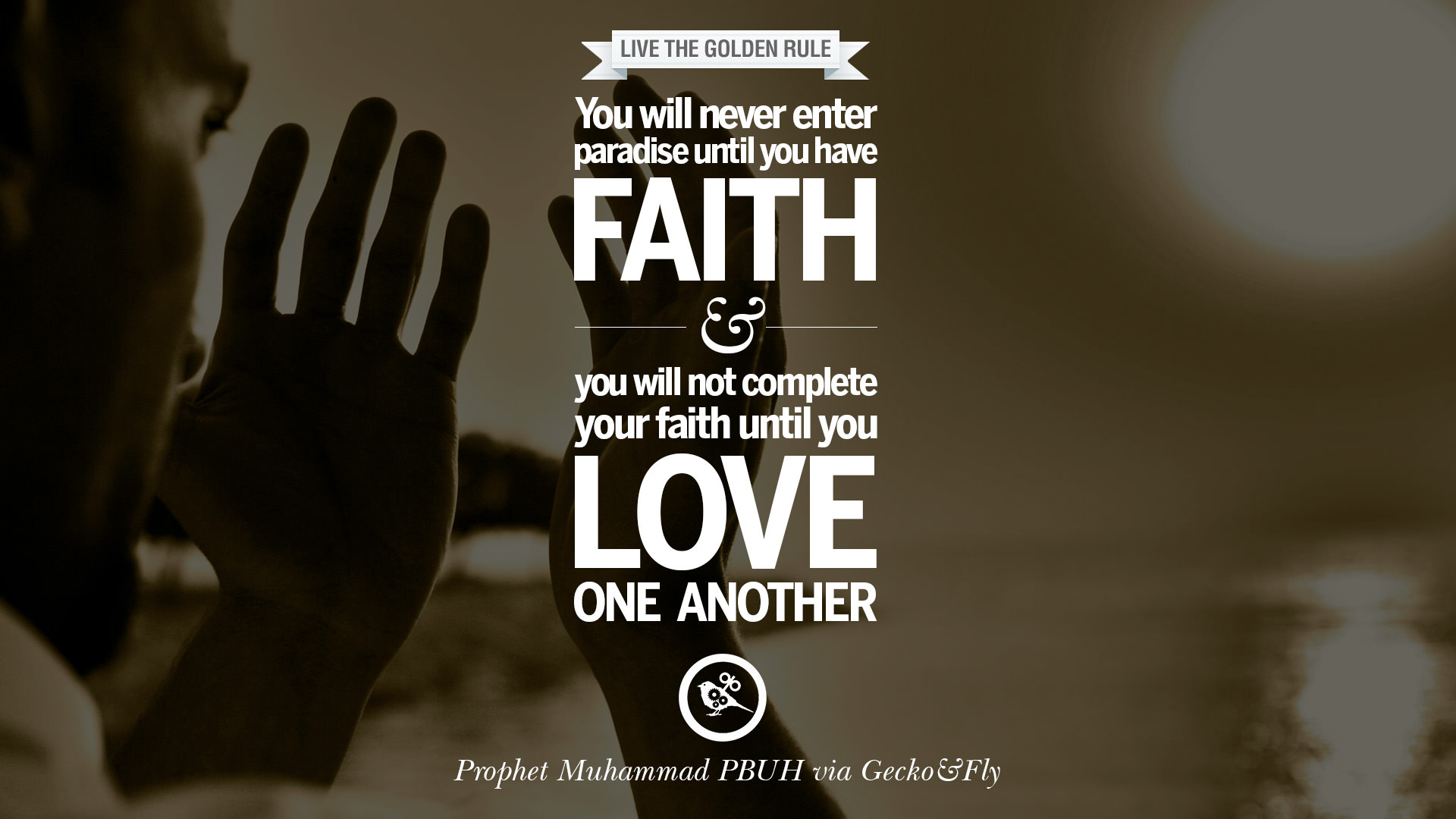 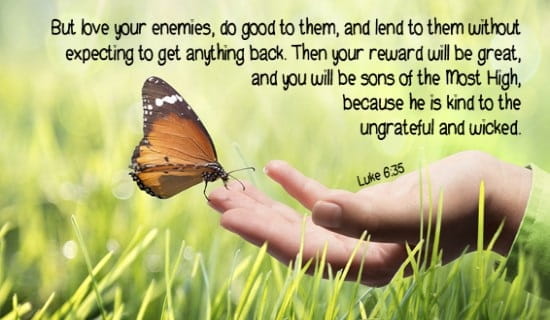 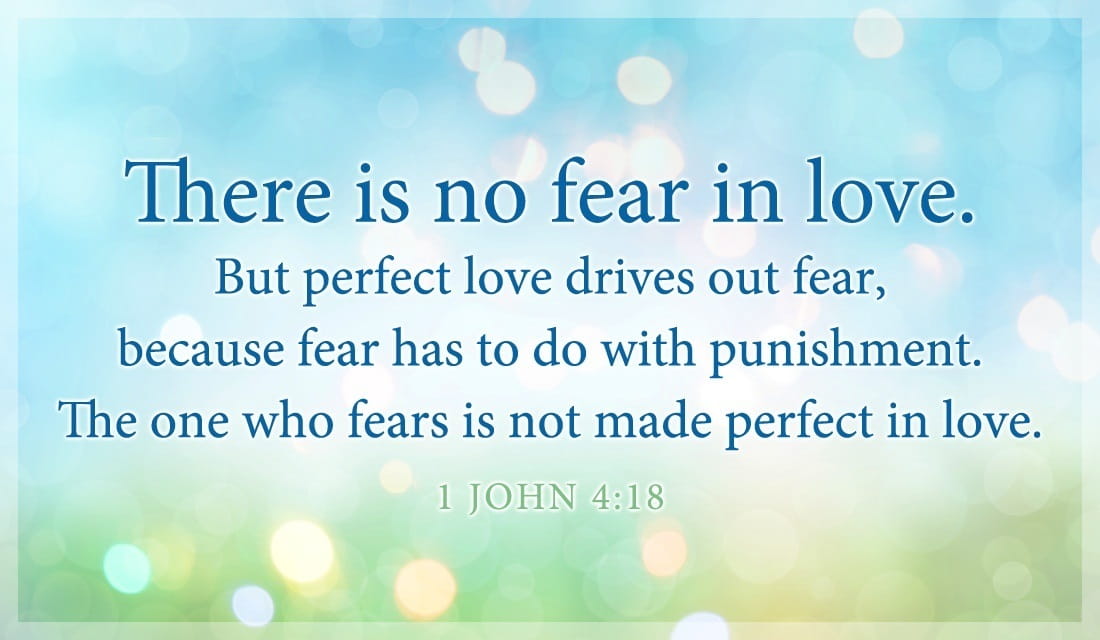 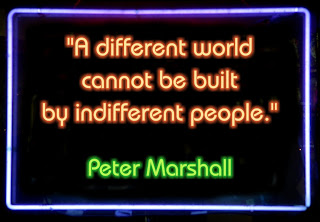 An awesome one this week. Listen to the lyrics and you'll know what I mean. Video is superb as well.


Florence and The Machine - Hunger

Posted by Michelle at 03:30 No comments:

I saw this recently and thought it worth sharing. 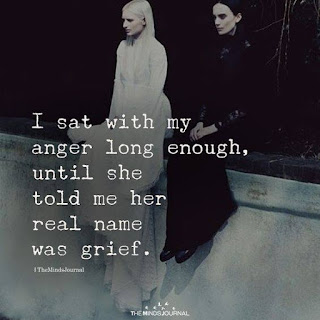 This is something our world needs to find other ways to deal with. We turn our grief into anger to give us energy to fight our way out of grief or fear, but in doing so... we then turn the anger on others who we hurt (or make fear us) and thus the cycle continues.


Same with individuals... same with nations.
Posted by Michelle at 02:30 No comments:

It's a month before Blog for Peace, so I'm setting the mood with an old song that has been haunting me lately.

"Work For Peace" by Gil Scott-Heron


Americans no longer fight to keep their shores safe,
Just to keep the jobs going in the arms-making workplace.
Then they pretend to be gripped by some sort of political reflex,
But all they're doing is paying dues to the Military Industrial Complex.

They turn our brothers and sisters into mercenaries,
they are turning the planet into a cemetery.
The Military and the Monetary,
use the media as intermediaries,
they are determined to keep the citizens secondary,
they make so many decisions that are arbitrary.

The Military and the Monetary,
they get together whenever they think its necessary,
they've turned our brothers and sisters into mercenaries,
they are turning the planet, into a cemetery.

Got to work for Peace,
Peace ain't coming this way.

So this is a song about tomorrow and about how tomorrow can be better.
If we all,
"Each one reach one, Each one try to teach one".

Nobody can do everything,
but everybody can do something,
everyone must play a part,
everyone got to go to work, Work for Peace.

Spirit Say Work, Work for Peace
Posted by Michelle at 01:00 No comments: