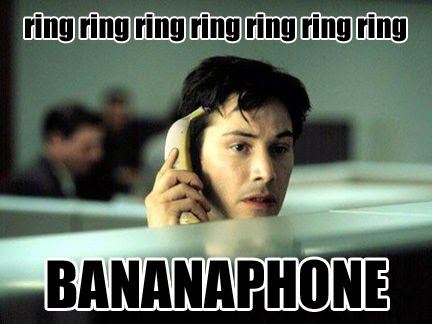 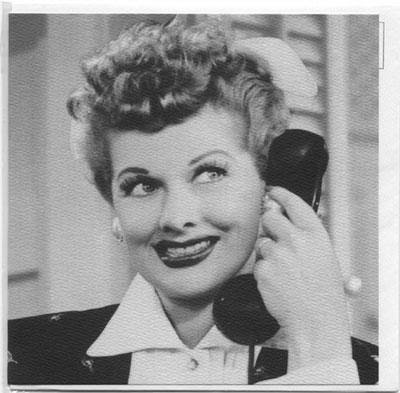 HAHAHAHAHAHAHAHAHAHHHH...the banana phone image fits your story. I actually don't activate the answering machine on my mobile and we have no home phone as I don't think any Finns use any home phones anymore.

I can't imagine not having a home phone! But then I always forget to turn on my mobile. LOL