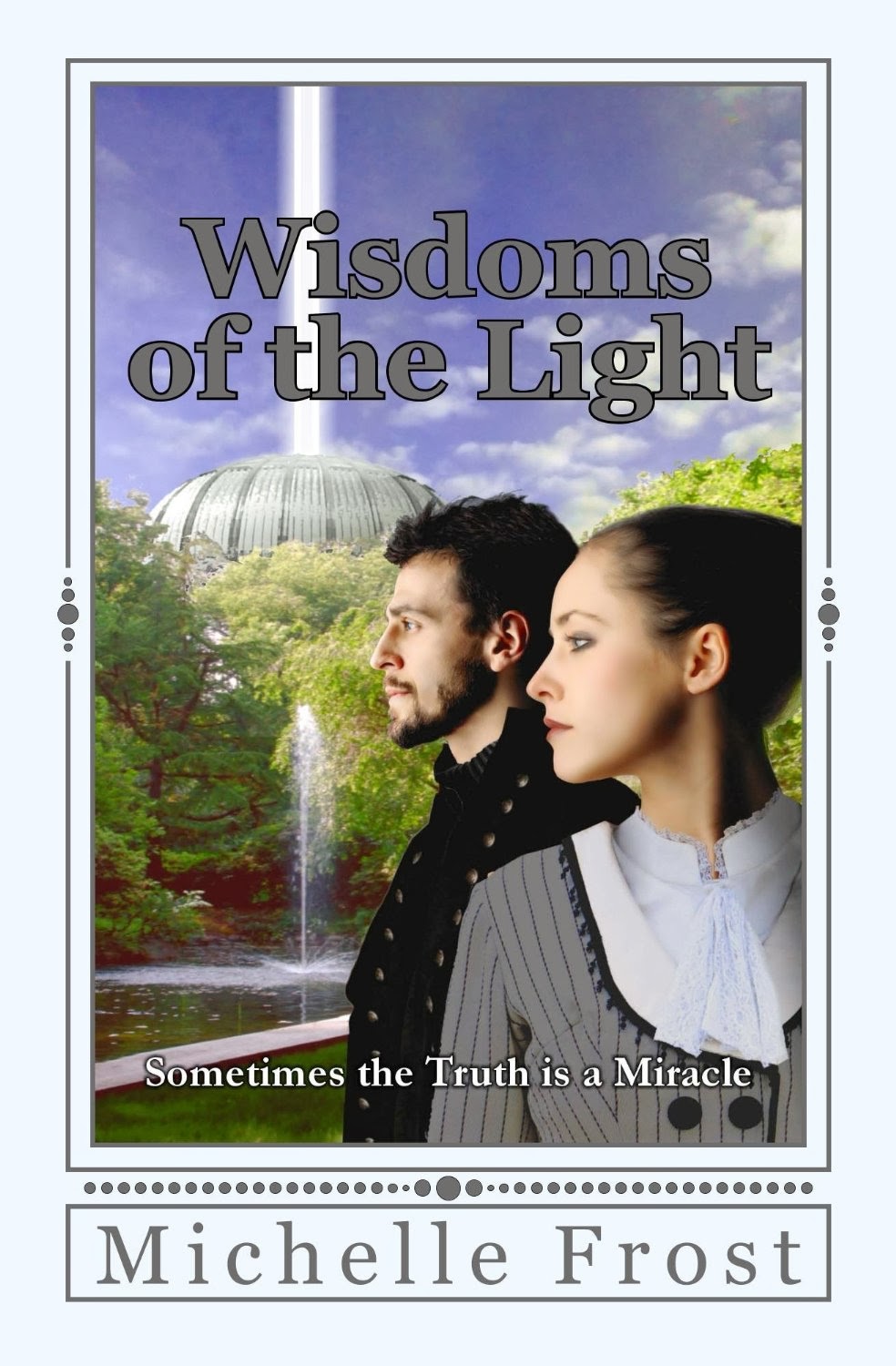 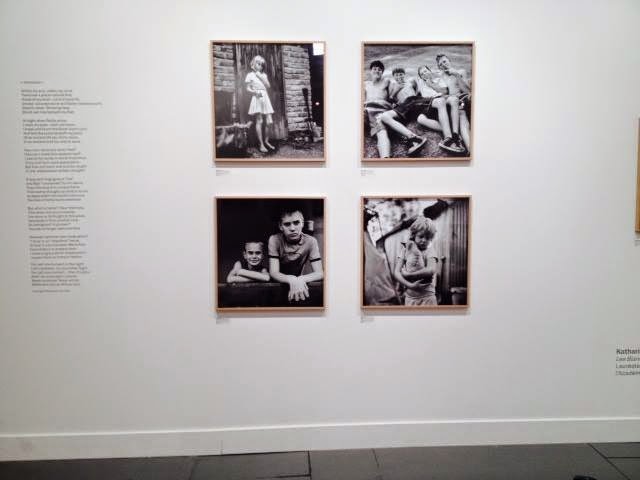 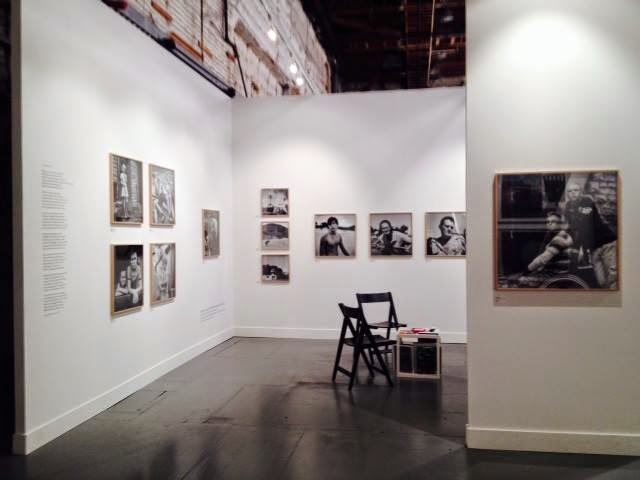 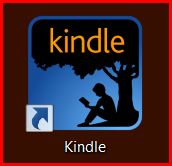 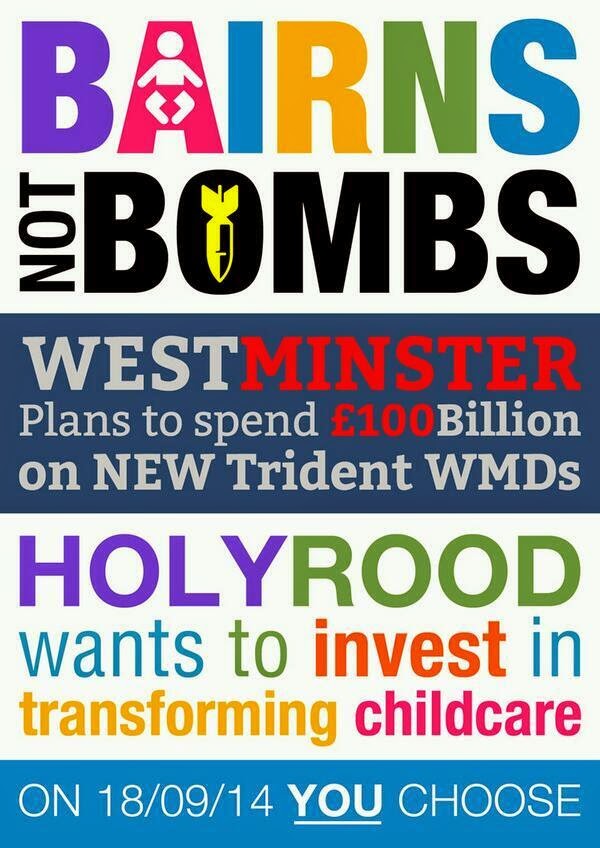 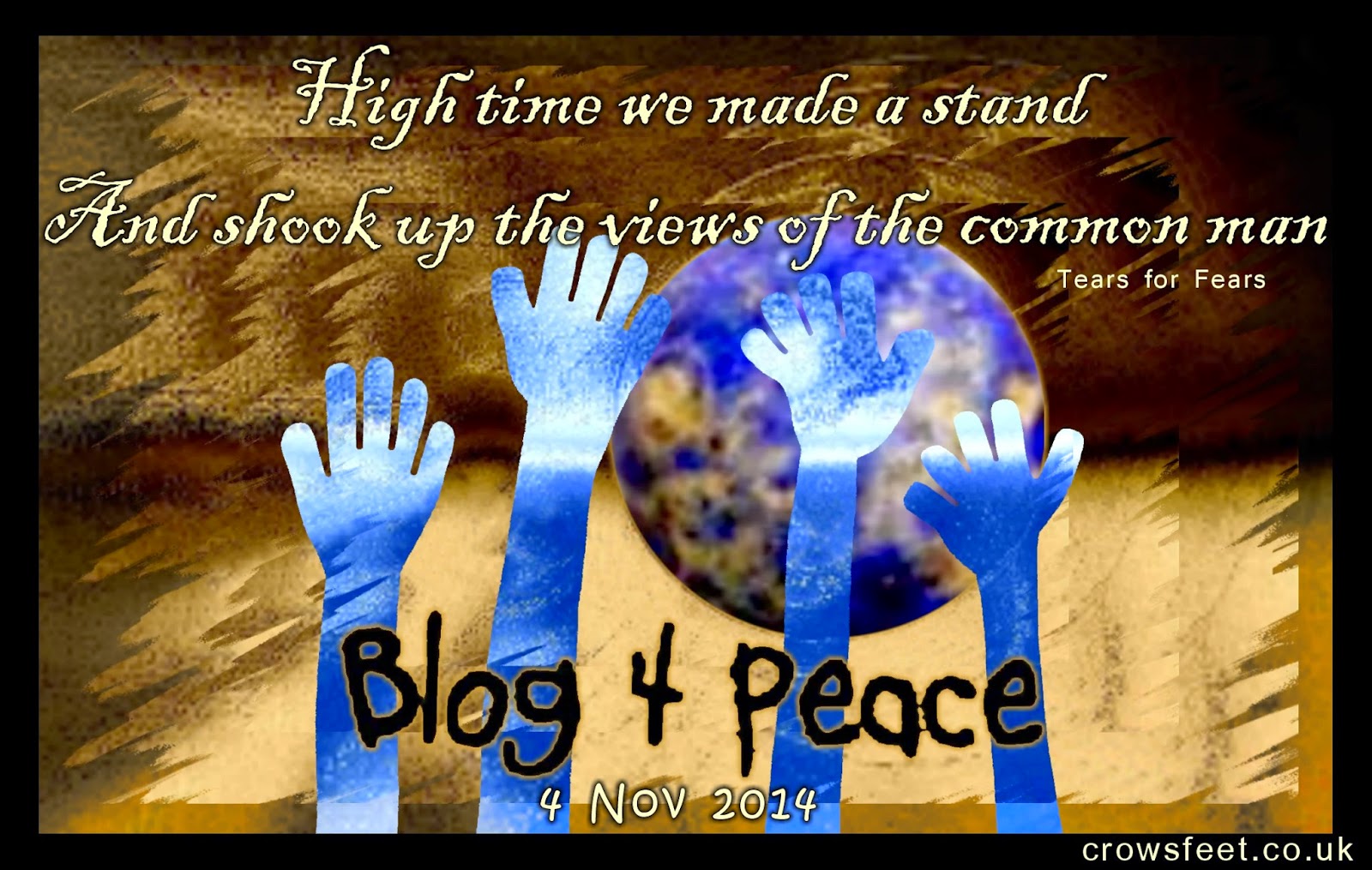 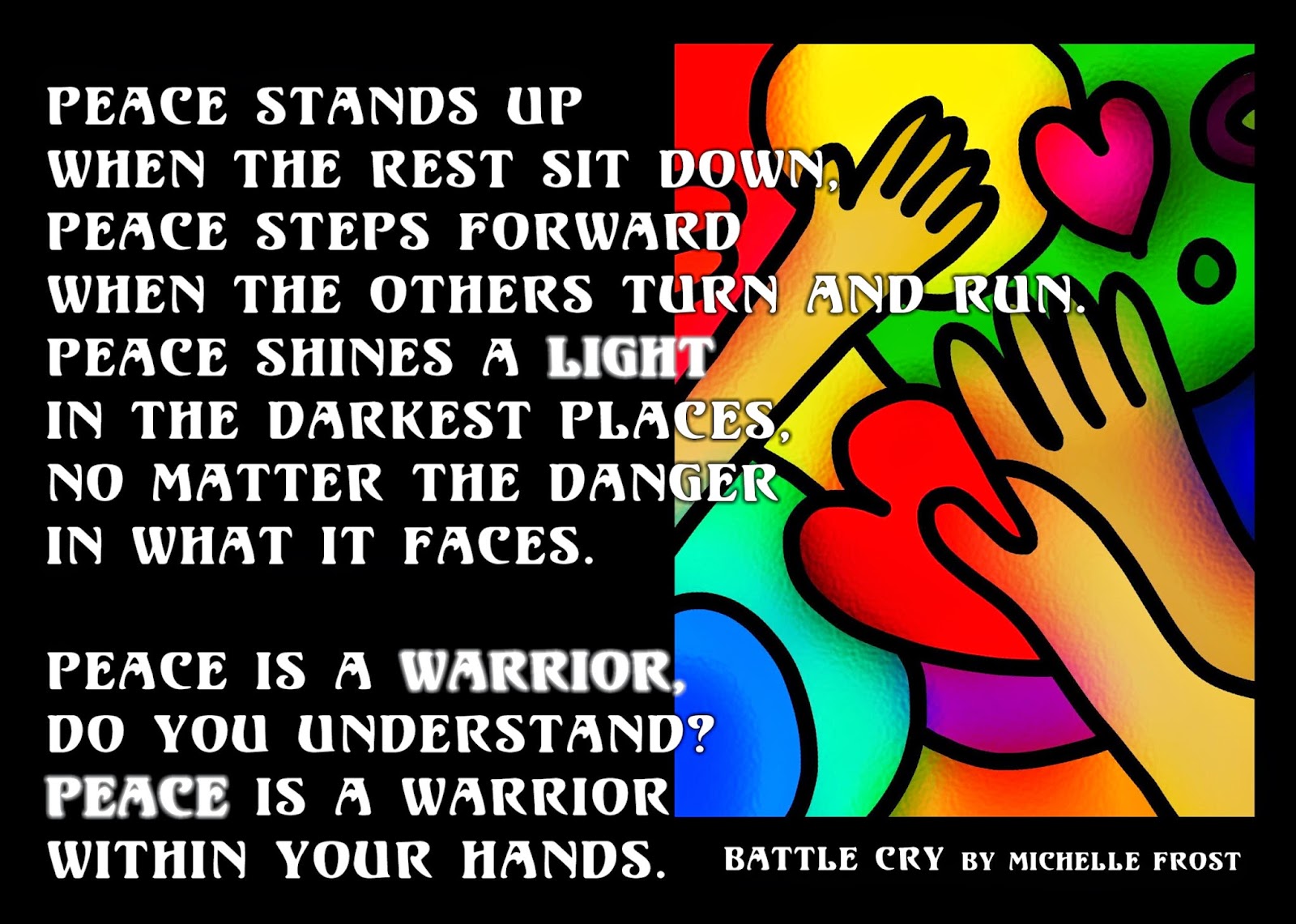 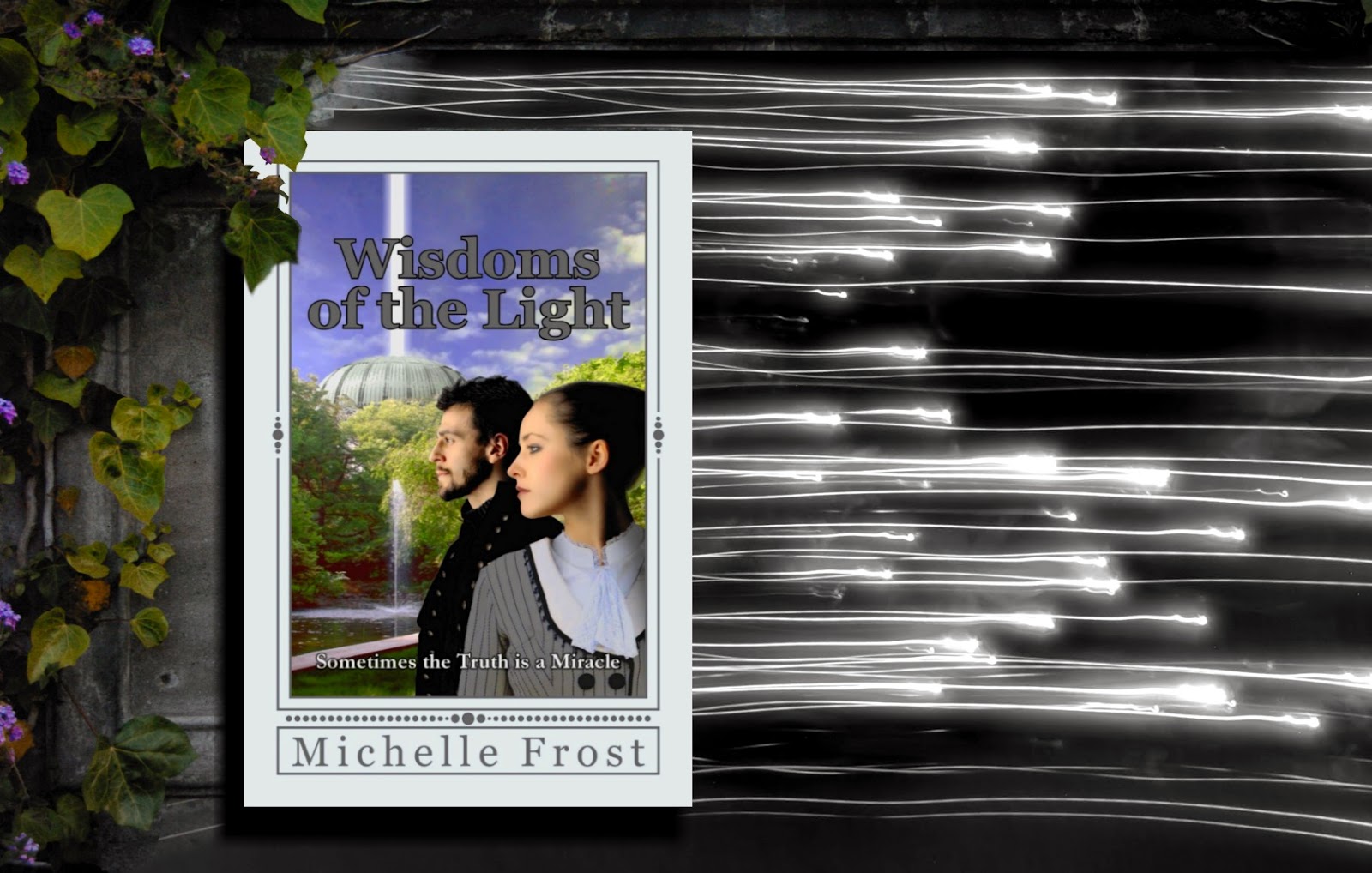 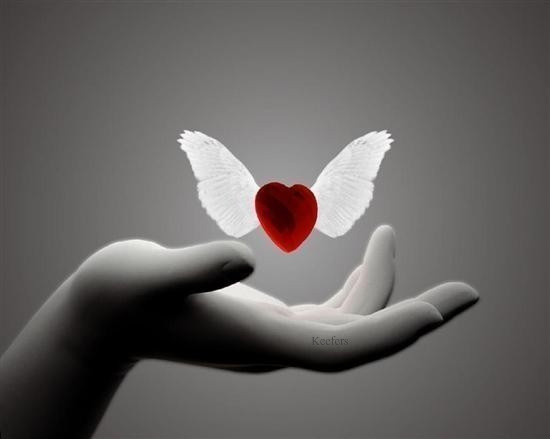 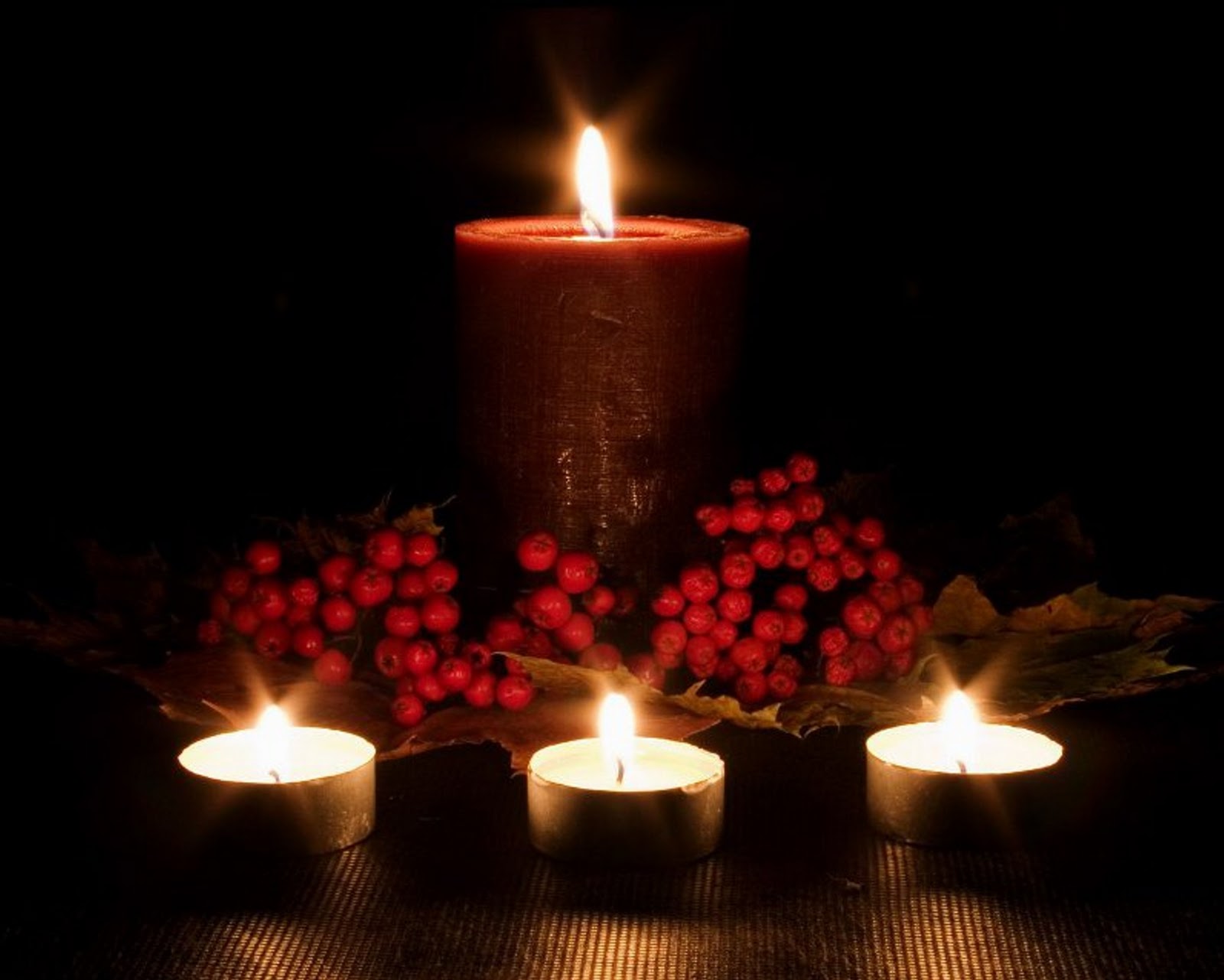 Thank you, my friend <3 You've had an incredible year with so much amazing achievement on many levels. May 2015 be even more amazing and filled with love, joy and a thousand successes in everything you take on.

You've had a lovely year! Wow, #1 too! It inspires me, cos last year, I didn't get to do much. Happy New Year, Michelle, and may you have lots more good things come your way.

Haha, your phone tale of the R was good!

What an incredible year and full year it was for you, M. So many accomplishments. Here's to having another year filled with beautiful memories!

I'd like to add "what a decade". The great pleasure and joy of knowing you is exceeded by the awe I feel as I consider your growth. Congratulations many times over.