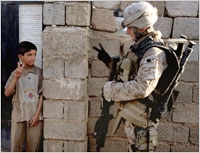 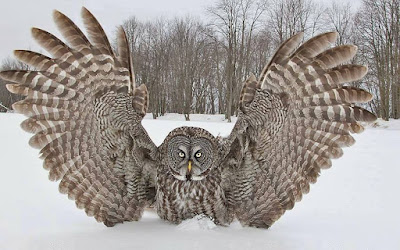 The owl reminded me of a book I read and loved years ago - I Heard the Owl call my Name by Margaret Craven.

Here's a quote from the book...


“Here every bird and fish knew its course. Every tree had its own place upon this earth. Only man had lost his way.”