Several years back, my dad was given copies of several old family photos. We never knew who they were, but yesterday a cousin managed to put names to the faces and a history I was absolutely not expecting.

I've been on quite a journey lately. I took a DNA test and found some mind boggling facts about where my ancestors came from as well as a new cousin who was given up for adoption over 50 years ago. In piecing together how everyone fits, the extended family on my father's side came together to discuss this photo... 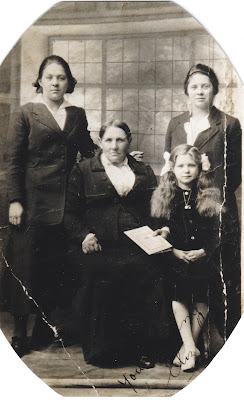 I knew someone in this photo was supposed to be my dad's grandmother (Heila Theron), but that was all. This is the side of the family that connected me through the DNA test to an already known cousin and a new one. But who were these women and how are we connected through their stories? I had no idea until yesterday when the cousin I already knew recognised her grandmother in the woman on the left.

We think the woman on the right is probably my great grandmother. Both sisters were adopted by their older sister (most likely the woman sitting in the middle) when their mother died. How do we know this? Because it's listed in the information from the Mafeking concentration records. They were both in their early teens when they were imprisoned. Their older sister was 27.

WOW... that was a shock! My dad's family were Rhodesian so I truly was not expecting to ever find some of my family spent time in the concentration camps. When we studied the Anglo-Boer war in high school history it seemed as remote as the Napoleonic wars. And the story is a very tragic one. The oldest sister lost three of her own children in that concentration camp. How much pain was she holding in her heart... I can't even begin to imagine how it felt to watch your children die that way.

To put this into perspective for people who don't know South African history (this quote is from sahistory.org.za) ...

"Boer women, children and men unfit for service were herded together in concentration camps by the British forces during Anglo-Boer War 2 (1899-1902). The first two of these camps (refugee camps) were established to house the families of burghers who had surrendered voluntarily, but very soon ... the camps ceased to be refugee camps and became concentration camps. The abhorrent conditions in these camps caused the death of 4 177 women, 22 074 children under sixteen and 1 676 men, ... notwithstanding the efforts of an English lady, Emily Hobhouse, who tried her best to make the British authorities aware of the plight of especially the women and children in the camps." 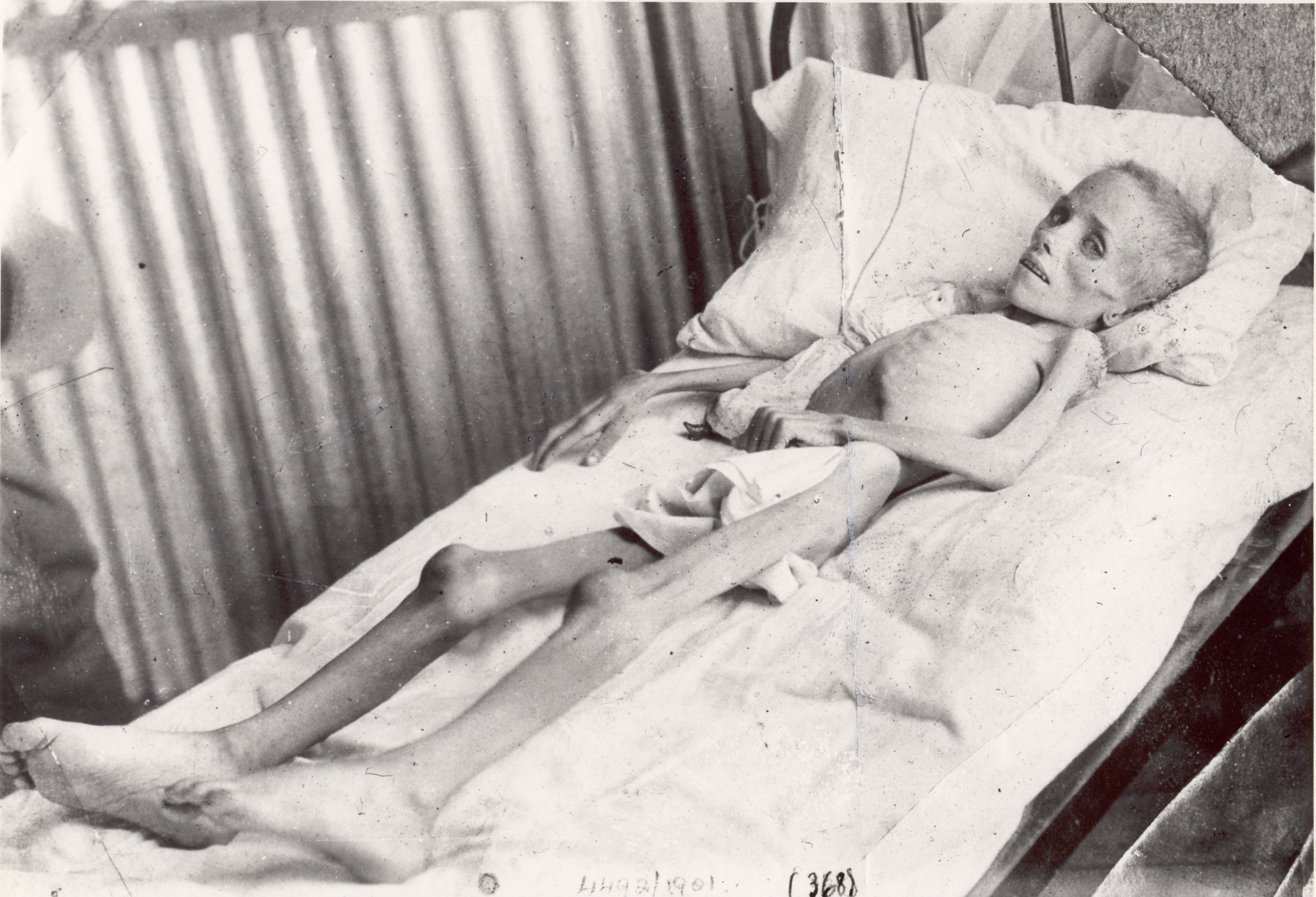 Photo of Lizzie van Zyl who died in the Bloemfontein camp
I've always been anti-war and this just added another reason for my firm conviction that we have to find a better way. This is also why I promote the white poppy as well as the red. Because it isn't just soldiers who die in wars... it's families.