2010 has been a year of upheaval, natural and manmade, for many including my own family, but deep within all that struggle and stress has lain an unexpected buried treasure - the gift of disbelief.
Faith may move mountains, but refusing to believe in limitations is what moves people.
In August this year 33 Chilean miners found themselves trapped deep within the Earth. As the whole world knows from bitter experience all mining disasters end in death and tragedy, but not this time! This time everyone refused to believe they wouldn't succeed. The families of the miners refused to leave ‘Camp Hope’ until every miner had been freed, the government refused to let the men die without trying everything to rescue them… and the world refused to stop hoping for a miracle.
They proved to the world that ordinary people really can do extraordinary things...
when they refuse to believe in inevitable failure. 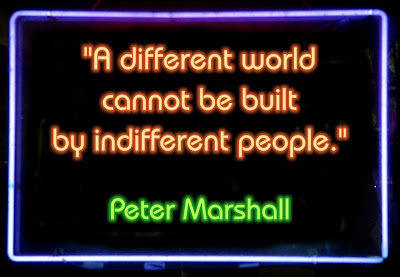 On the very same day that the Chilean miners were being freed from the bowels of the planet my dad was getting ready to come home after a full month of being in hospital. A full month of having medical experts warn him, and us, that he was going to die… probably soon. He could have given up, we could have started preparing for the worst, but it just didn’t make sense that a healthy active man could fall ill and fade away in a mere month.
We refused to believe this fate was inescapable and that gave us, and dad, the strength to demand a new doctor who refused to believe too. This doctor was willing to try a little longer and experiment a little further. So, like the Chilean families, we set up our ‘camp’ as close to the hospital as possible and we kept on keeping on until dad was sent back home to us.
Sometimes you have to be willing to fight for what you refuse to believe in. 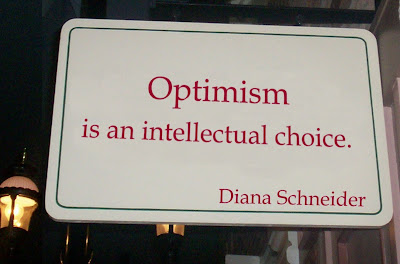 I do understand that all stories don’t end in miracles, but why shouldn’t we refuse to believe that all of them have to end in tragedy? My first Peace Globe day (2008), I wrote:

The truth is that as much as we may talk of Peace, pray for Peace or Blog for Peace, we cannever achieve anything unless we start from the simple truth that it has to begin from within. You cannot change the world to change people – people have to change themselves in order to change their world. 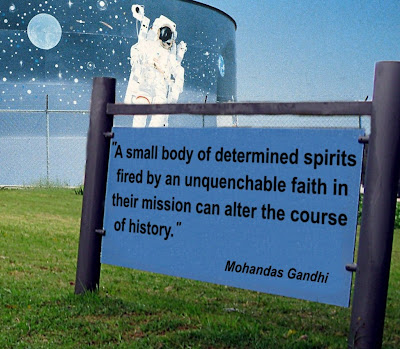 I don’t believe this world is doomed...
how about you? 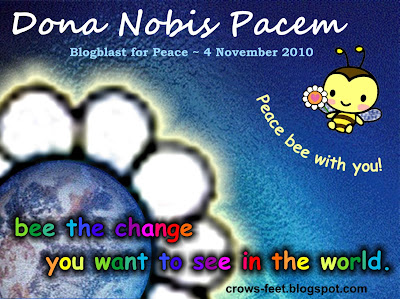