Up in the Air

...
The weather has been really nice in our area recently so hubby and I took a detour grocery shopping and stopped off at Findhorn Bay to admire the view. The bay area is a bird sanctuary. It's a bit boggy, so I didn't try walking out to the water in the bay itself. 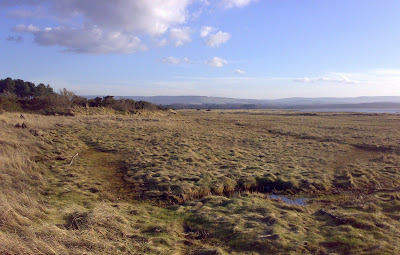 A small plane was flying over us doing circles around the bay, over the Kinloss airforce runway and back again. The runway was empty and quiet; just that one little plane circling round. 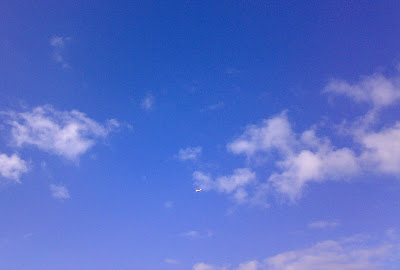 We've watched all sorts of aircraft in the skies over Findhorn Bay over the years... Nimrods and Tornadoes, French and other NATO planes during shared exercises. I still remember the first time I stood at the end of the runway when a French plane ROARED in over our heads. It was just amazing to experience the noise and power that close.

Last year RAF Kinloss was one of the places hit by the goverment spending cuts. Not only have the new Nimrods been scrapped, but the entire base is going to close in July this year. It's a huge blow for Kinloss and the surrounding towns/villages. In some schools in this area the pupils are 65% RAF children and the local hospitals employ many RAF family members as well. Businesses are already closing, unemployment is continuing to increase... it's not a good time for Morayshire.

Their future seems as rough and uncertain as the old road at the edge of the Bay. 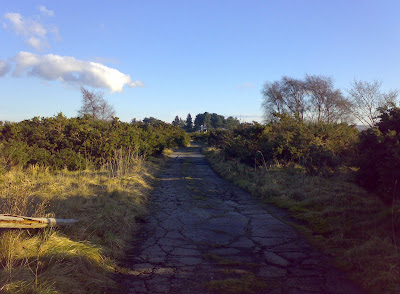 It made the moment very bitter-sweet, standing there watching that little plane practising on an empty runway that once teemed with life and aircraft. It's hard to imagine not seeing Nimrods and tornadoes practicing in the skies above Findhorn. Things are changing for Findhorn and Kinloss. and RAF Lossiemouth (to the East of Kinloss) is still waiting to hear it's fate as well. Will it be the next to close? It's seeming more and more likely with every new News update.

The fate of Moray is up in the air. 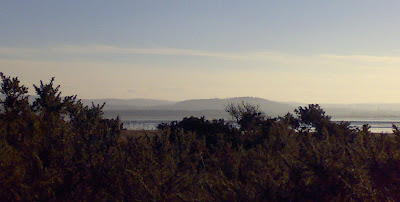