The Moment from Mars

Today a friend reminded me of how a Mars Bar saved the day for me. For those who may not know - Mars Bars are a chocolate with a very gooey and chewy sort of soft nougat-caramel type middle. VERY sweet and not my usual snack, but now and then I do like one.

Well... this happened in the 1980s when, for no reason I can fathom, I had a spat of weird phone calls. They were all from an unknown female voice. Top be honest... I'd say two female voices. The calls were... odd. Not openly threatening, but odd enough to feel a bit creepy and menacing and definitely invasive. There are some truly strange people out there... 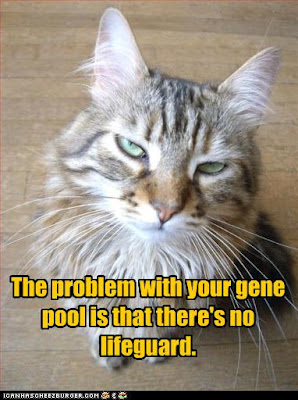 who were they? No idea! At the time I worked in a library in a small town and I worked part-time self-employed from home so my phone number was known to a large chunk of the town.

Anyway... the phone calls ended it the most weird way and all thanks to a Mars Bar.

I was home, enjoying my snack, when the phone rang. Since I did work from home and was waiting for an important call I dashed for the phone... with a mouthful of Mars bar I was desperately trying to "deal with" before I got there. *chewchewchew*

So... I answered the phone and there's my unknown female voice! She asked something in a sort of menacing tone, and I could hear the other female voice there too, egging her on in a whisper. I tried to answer, but I was still gummed up in Mars bar goo and my reply turned into...
"Fffwwwaaar"
Well, I just packed out laughing and the more the unknown women spoke after that, the more I laughed because my mars bar laugh sounded like,
"fwarrrharr-mwarrrharr-harr"
It was hysterical... and it was the last phone call I got. Obviously I scared them with my insane Mars Bar laugh. 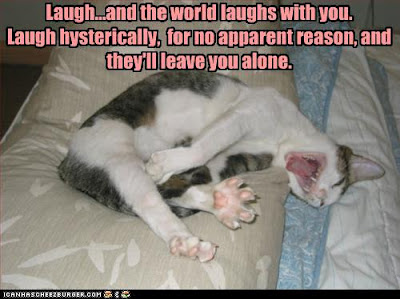 Is it because men are from Mars and (odd) women from Venus? LOL
Now you know - if you ever have crank calls from weird women...
grab a Mars Bar!