I've Got it Covered

I was chatting to a friend about my book cover and I thought it might be fun to show how I made it, using a lot of different photos. 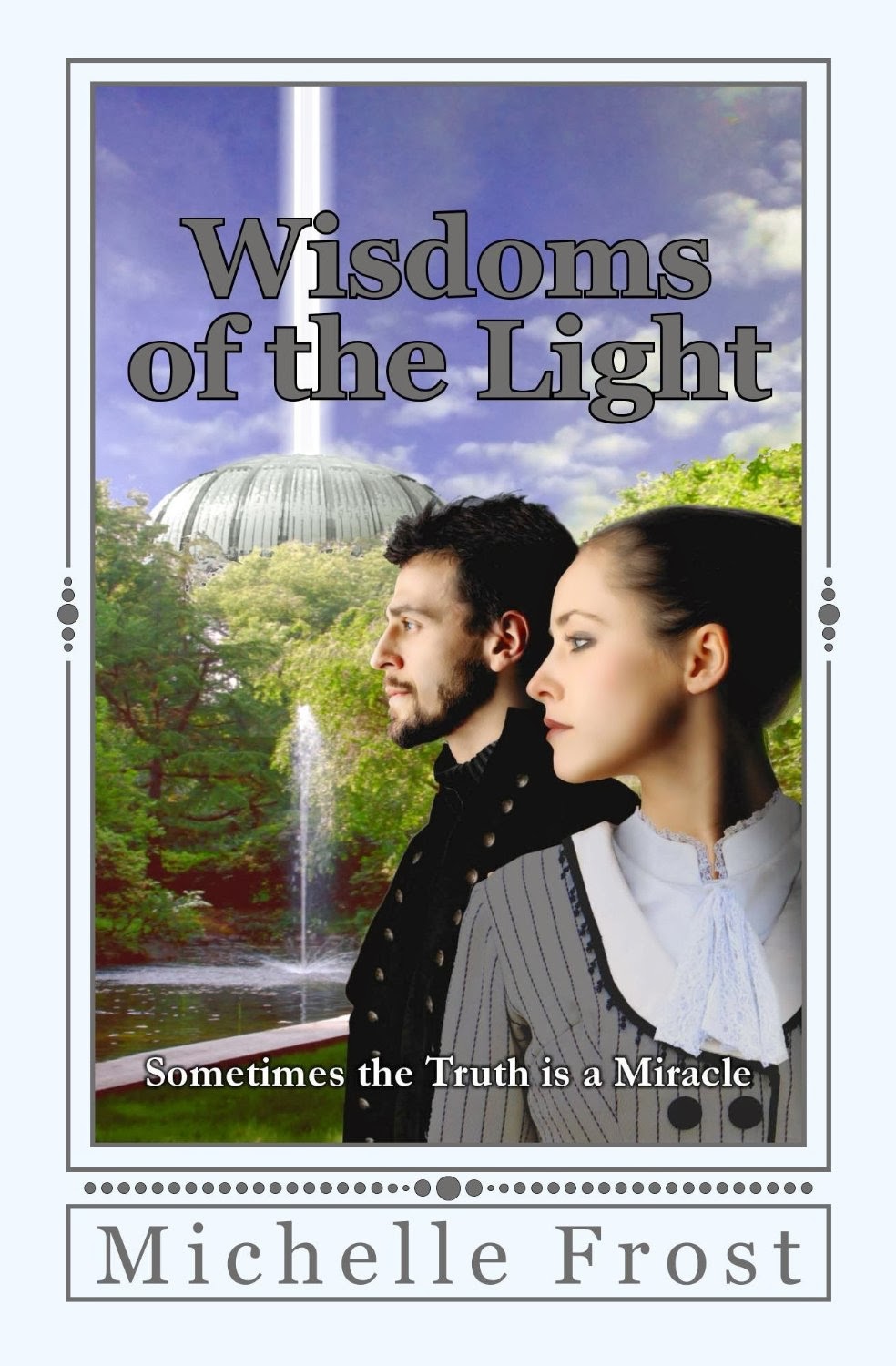 Most of the photos I use are from a great place called morguefile. The sky is from Scotland, which is appropriate! I put that in first, changing the colours slightly, since this isn't a sky on Earth. ;-) Then I added in the "beam of light". It's actually made up of three white stripes, one wide and two narrow. I made the wide stripe partially transparent before I fused all three together and then added a white glow around it. 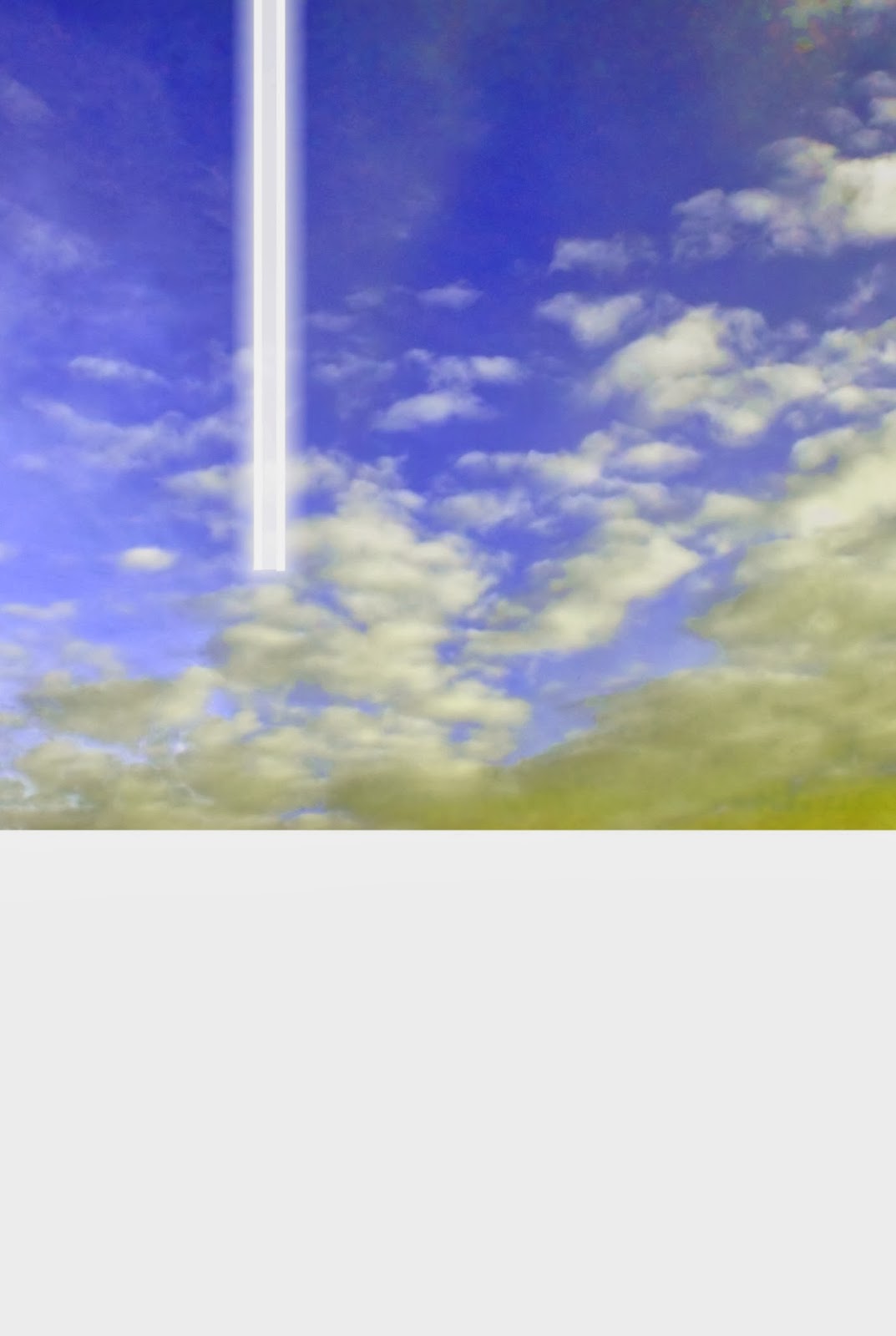 Then I added in the building dome. This has been altered and had the colour changed as well. 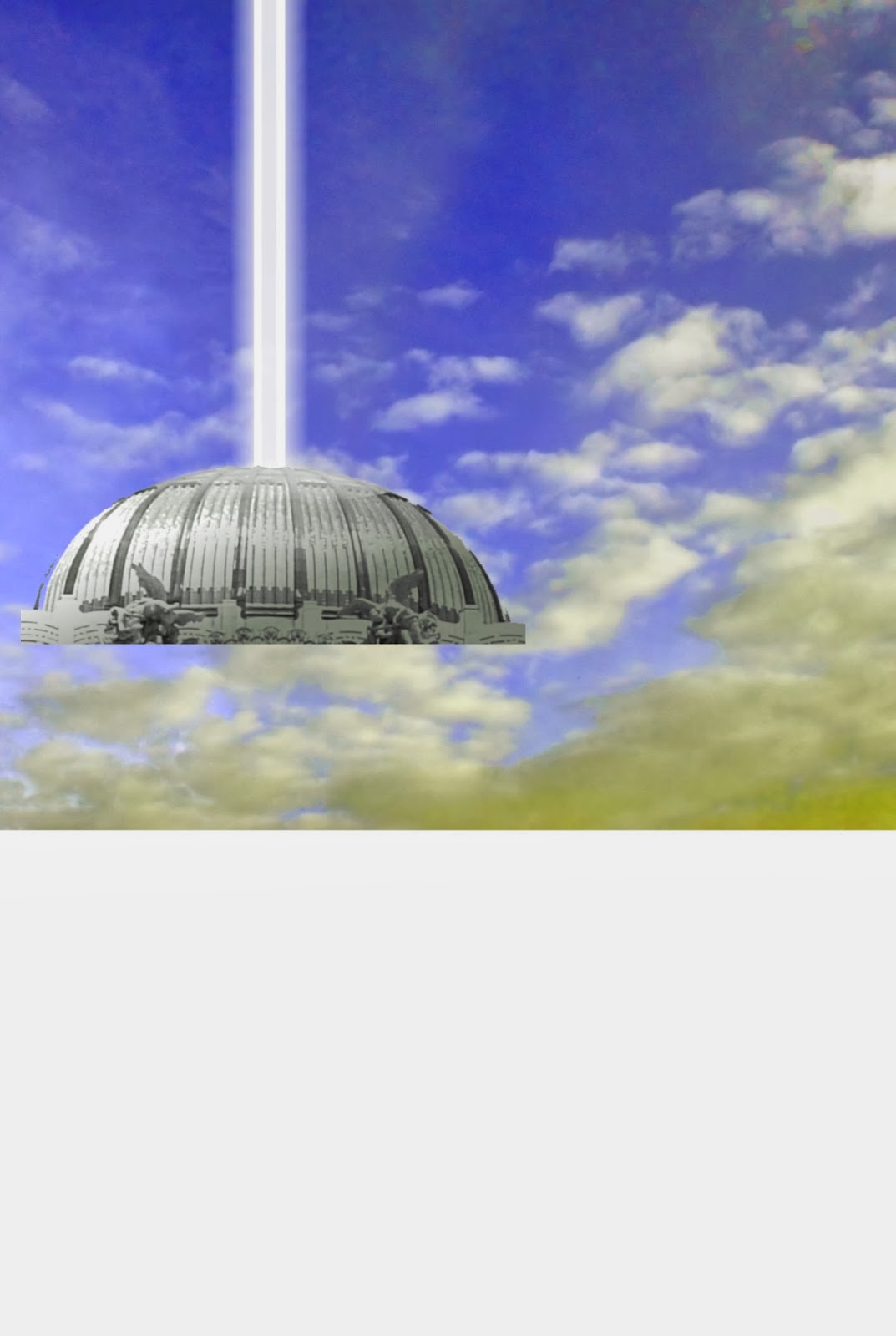 Next was the park. The original photo had no grass, so that was taken from another photo. 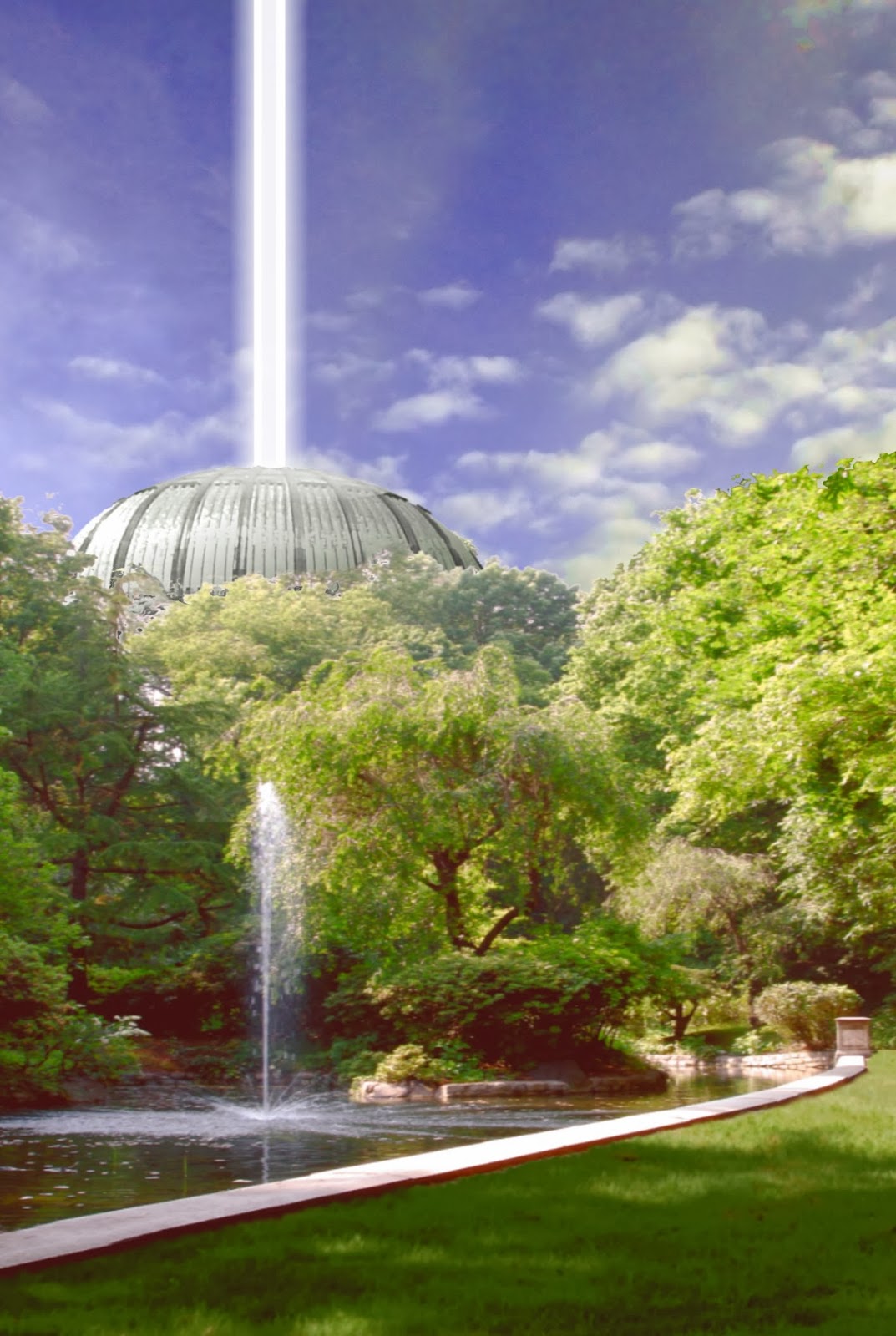 I had to lighten it a little, as the printing comes out darker. 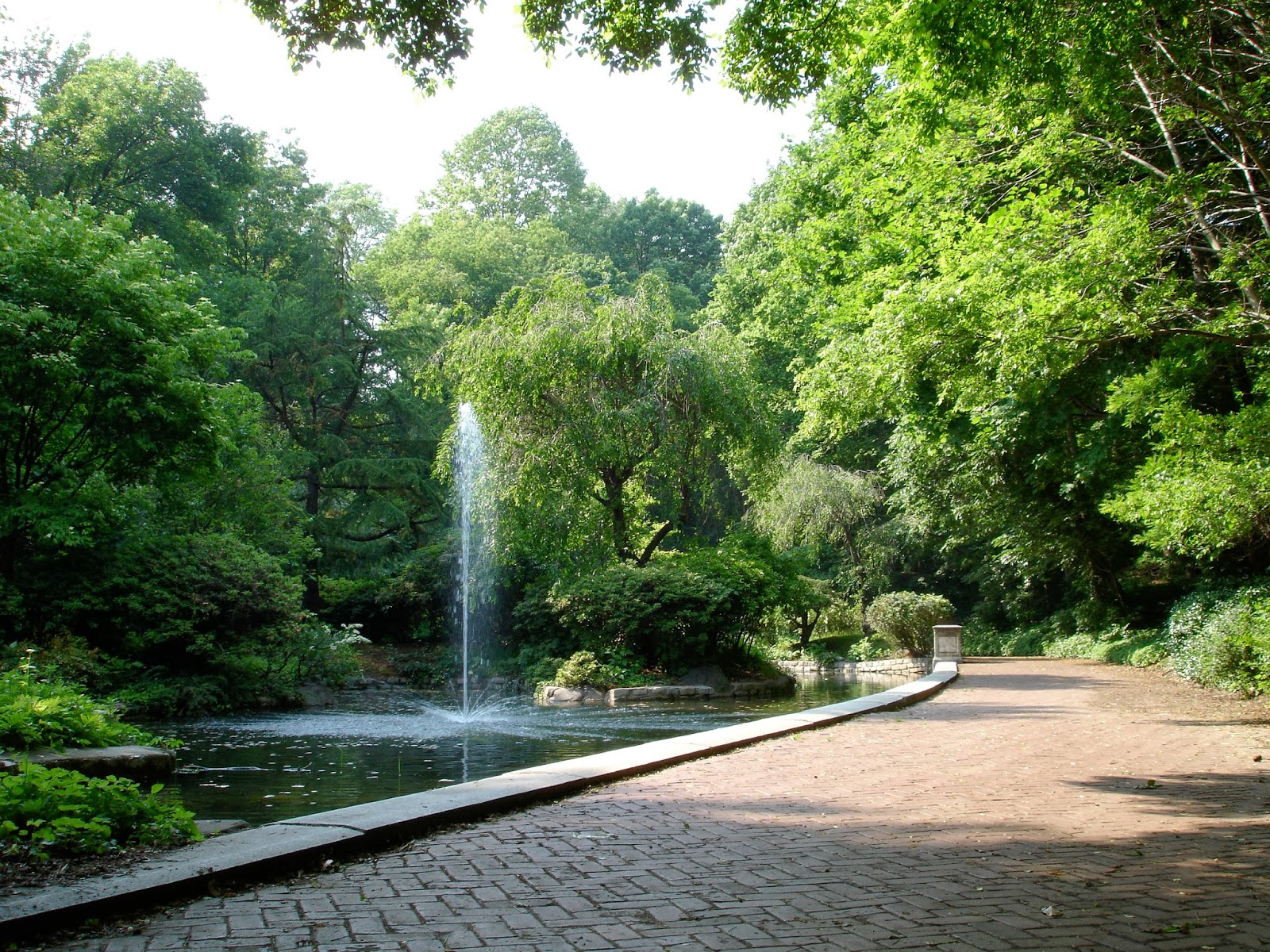 The only photo that was paid for, from a professional site, was the two models for the characters on the cover.As you can see, they had no clothes! I had quite a time finding a dress, but the man was easy. I already had a smashing jacket, worn by a facebook friend, Jesse. He's let me use his photos before, for my book video. 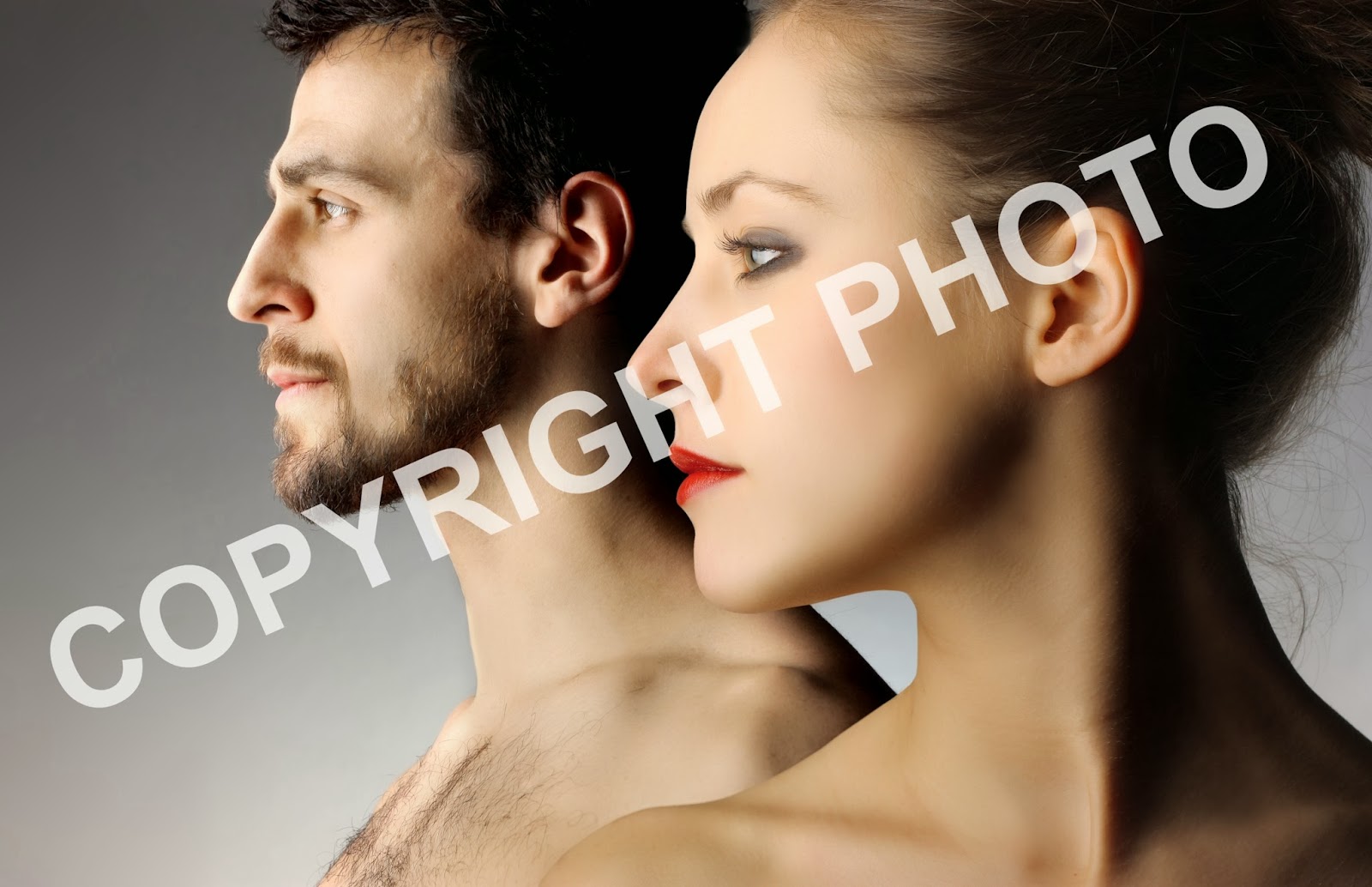 I also "removed" the woman's modern make up and had to find hair for the top of the man's head (another photo). The woman's dress I had to change the colour and add shadows. Here it is, half way done... All in all the couple took five photos to create and the background took another five plus the light beam. A lot of work, but well worth it. I'm very happy with the end result. :-)