The Liberation of Man and Beast 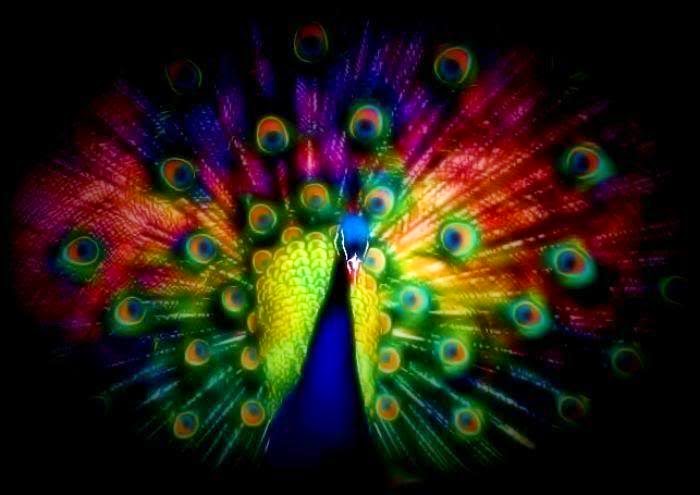 I was thinking of Melek Taus, the Peacock angel, of the Yazidi people. I can understand why they used such a beautiful bird to represent a rainbow Archangel.

There's no denying that Peacocks are impressive birds. The ultimate LOOK AT ME symbol... and all just to impress the peahens! But then nature does this to the males of many species. The male has to impress to "get the girl." So, he puts on the flashy feathers, the mane, the tusks or antlers. 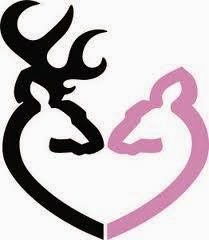 They recently discovered that Red deer females (does) go for the guy (stag) with the deepest voice. Red deer roar in autumn. Scientists did an experiment - they taped and deepened a stag roar. Turned him from a Tenor to a Baritone. When they played the tape (from a woodland thicket) all the does ran towards the recording. They left their stags and were gone. Fickle hussies!

The poor stags were left running in bewildered circles.

Male animals know females are choosy. Females only want the best. She wants to be impressed. And that in turn leaves the male constantly insecure. Because he knows his female/s will leave the moment a better prospect arrives. No wonder males started to fake it, like the peacock with his thousand eyes only for her.

We think humans are different to animals, but we are not. Human women want to be impressed. The real irony is that many women despise men who overdo it. They ones who are all ego - puffing out their chests and doing the macho thing. We despise the fact that they believe their own act - that they ARE the feathers and not the runty bird under them. ;-)

But we created them! Our female-animal instinct of choosiness made our males insecure. Because that insecurity worked in our favour. It allowed us to pick and choose the "best" mate. Men will not stop acting to impress until women stop making them feel insecure. Or until men realise women make them feel insecure. 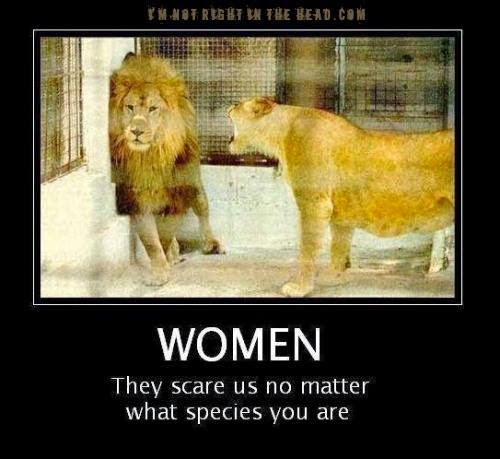 I have seen plenty of human females flock to these "puffed up" males in my day. What is funny is that they bad mouth them and then run to them.

Humans can be mixed up creatures!